There are 33 Government Ayurveda hospitals and 07 Grant-in-aid hospitals in Gujarat, which provide ancient Ayurveda services to the society with modern tools. Total 1865 beds are available for indoor admission of patients amongst them 1345 beds are existing at government hospital and 520 beds are offered at grant in aid hospitals respectively. More then 2 lack patients admitted in this hospitals and get holistic approach to eliminate from root cause level. More than five lakh patients were treated at OPD level.

In spite of 545 dispensaries entrenched at village level, many remote communities are left untouched with medical facilities. The mobile services intended to cover such area where dispensaries are not available. Department of ISM&H started 4 mobile Ayurvedic dispensaries to cover these remote areas since 1999-2000 under Special Component Plan. They are sanctioned under tribal development plan in viewing to serve schedule tribe dominant area of Gujarat state. In the year of 2000-2001, a mobile in Surat district was sanctioned to serve the tribal area of south Gujarat with Ayurvedic therapy.

Five mobile services were started in earthquake affected area in the year of 2000-2001 to restore the health services. Department has sanctioned one mobile Ayurvedic dispensary in earthquake hampered district namely Jamnagar, Surendranagar and Rajkot. Two mobile dispensaries started at highly damaged district-Kachchha. Presently total 16Mobile dispensaries are on road to fulfill the health need of aloof area where medical facilities are not readily available.

Only Qualified and skilled Doctors provide optimum quality of health services to the society. An excellence health education service is only tool to produce prudent and pious doctors. Department of ISM&H endeavor for same by conducting 11 Ayurvedic, 16 Homeopathic and 1 Naturopathy & Yoga colleges. Department also take initiative by starting Para- Ayurvedic courses like Ayurvedic Compounder and Ayurvedic Nursing to add excellence in current services of Ayurveda and Panchakarma. The details of various courses available in Gujarat state are as follow…..Read More.

Training is one of the effective and tested tools for performance enhancement, as well as up gradation of knowledge and skills of the personnel and organization. Training is permanent process of learning and updating for all type of staff. Training means to facilitate the person to do his/her duty more efficiently…..Read More.

Gujarat Board of Ayurvedic and Unani systems of Medicine

Gujarat Board of Ayurvedic and Unani system of Medicine was established in 1960 and it implement “The Gujarat Medical Practitioners Act 1963.” from 26-2-1963. Members 11 Including the President 7 elected members from registered Ayurveda Practitioner 4 Government nominee Tenure 5 year Registration Ayurveda & Unani…..Read More.

Contact Us of of Government Ayurvedic Department of Gujarat 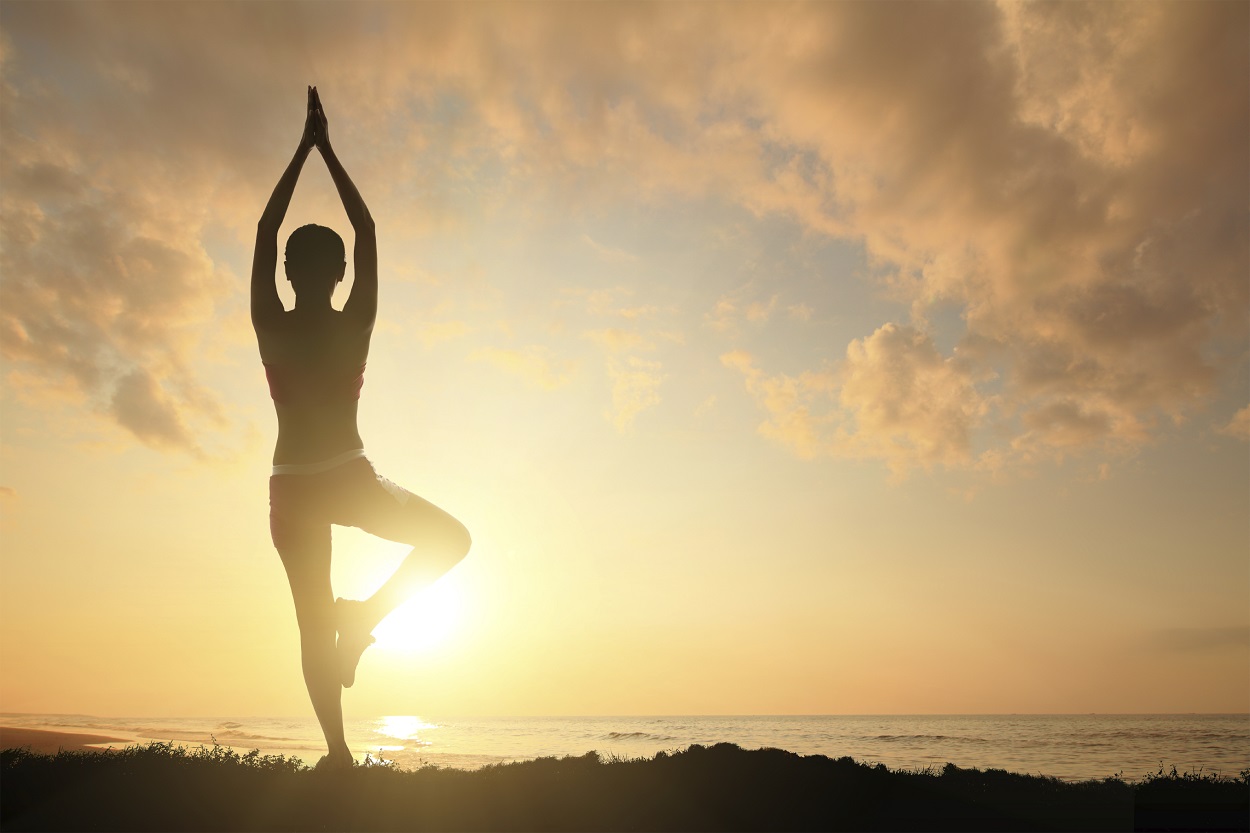